In this article I want to show you all of the Cannabinoids I’ve ever researched in one easy to digest article. That said, there are some amazing things that these cannabinoids can do. Be ready to learn some serious stuff. 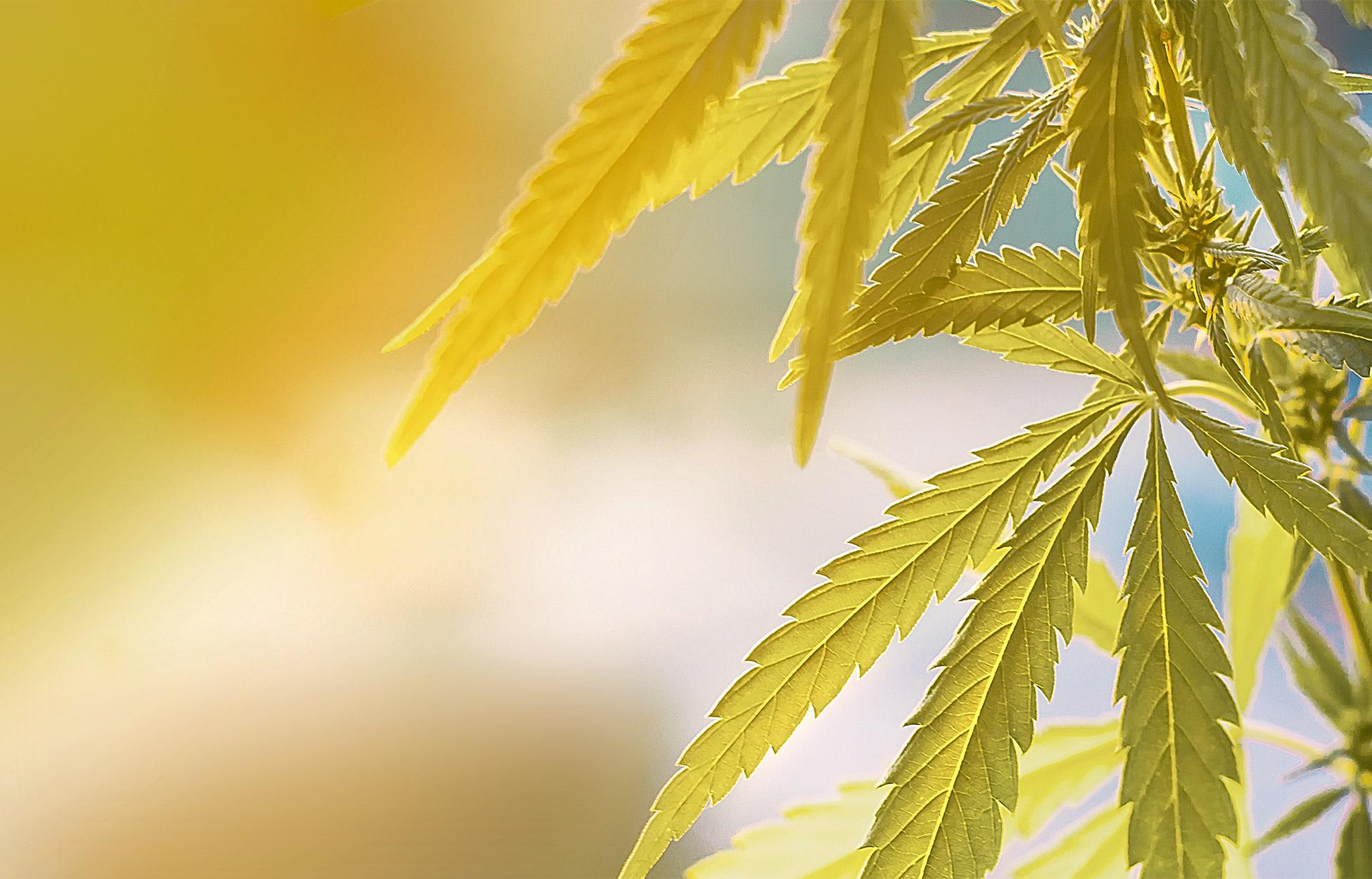 What is a Cannabinoid

If you’ve been here for any amount of time, you can probably skip this section, I talk about Cannabinoids A LOT. For those who are new truthseekers, stick around, this is mandatory learning.

Cannabinoids are compounds found in, you guessed it, Cannabis.

These molecules and compounds are exceeding powerful and can change your body’s response to various conditions almost instantly. They are widely believed to be a miracle compound, and people often refer to the Oil Form as Snake Oil.

As you can guess, there’s more than a little controversy around Cannabinoids, but if you’re here you don’t care about that. At least, we don’t.

The truth of the matter is, everybody will experience these little guys differently. We all have different blood, DNA, and microbiology, so Cannabis will have a different and often dramatic result for different people.

I digress. If you really want to know the most about Cannabinoids, you have to try them out. I suggest Endo Scientific or Enlita Farms, but hey, you don’t HAVE to use the best Hemp Extract in the world.

Let’s get to the real juicy stuff.

First of all, here are links to the articles I did on each of the Cannabinoids. If you really want to know about a particular molecule, you should probably go read my in-depth reports.

So first of all, CBD, the superstar of the recent Cannabis Craze. It has a wide array of apparent health benefits, but it’s very much different for everyone. Here are the things it is reported to do: 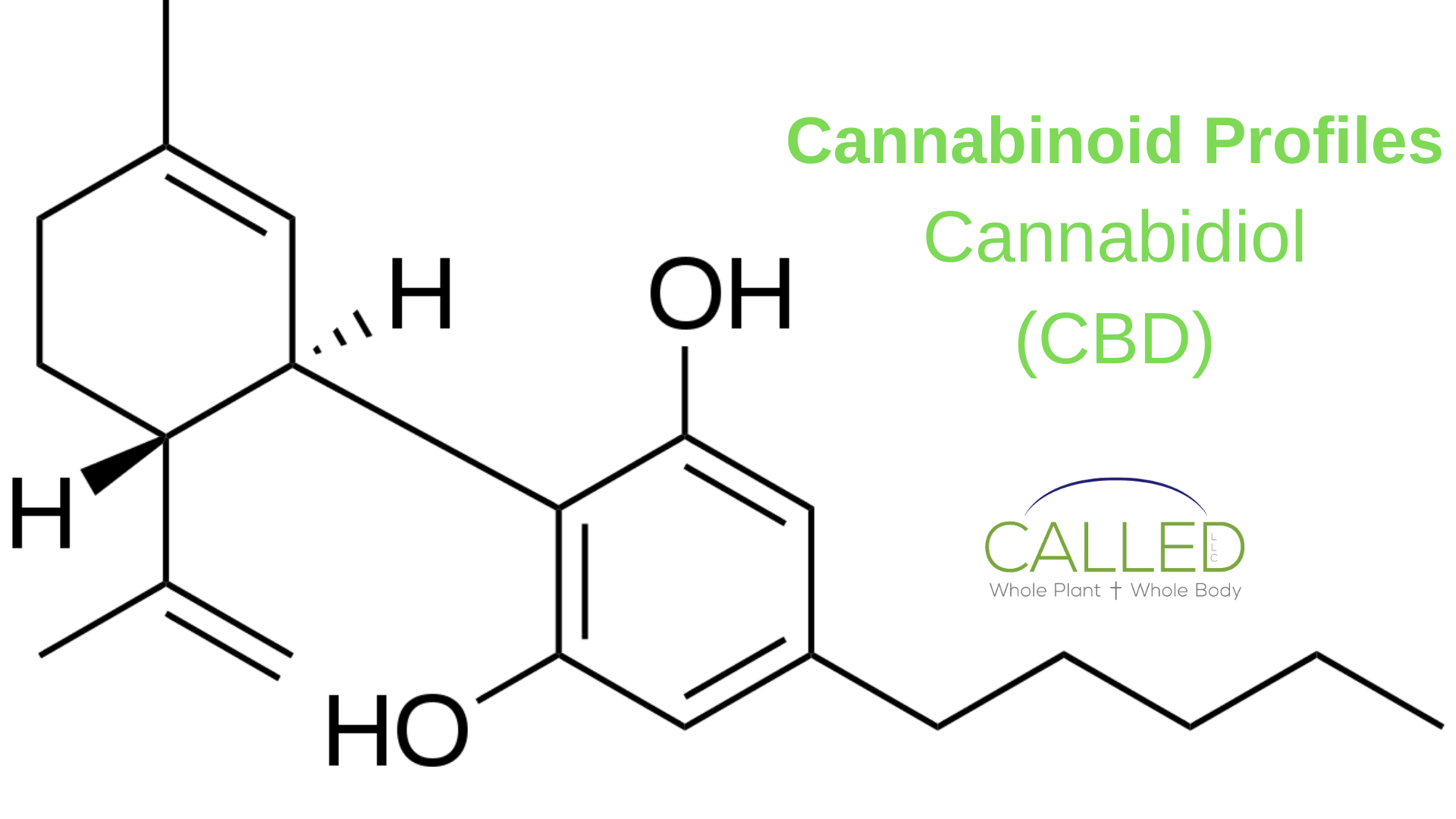 Principle is the most important when looking at Cannabinoids, otherwise you end up with a list like this: 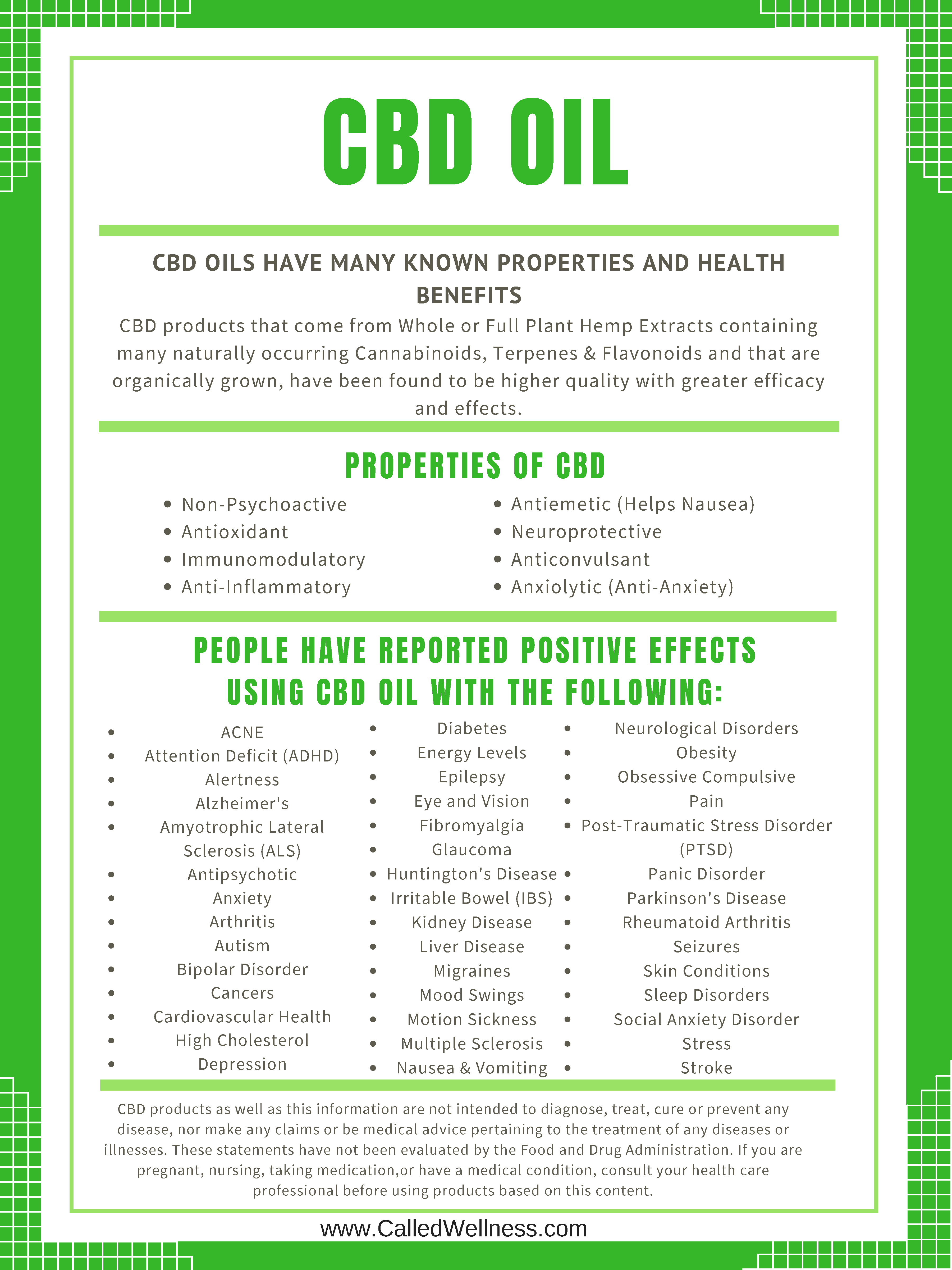 Figure out the largest group of things that it can do, such as Anti-Inflammatory effects and you can start to see what the true effect of CBD is. 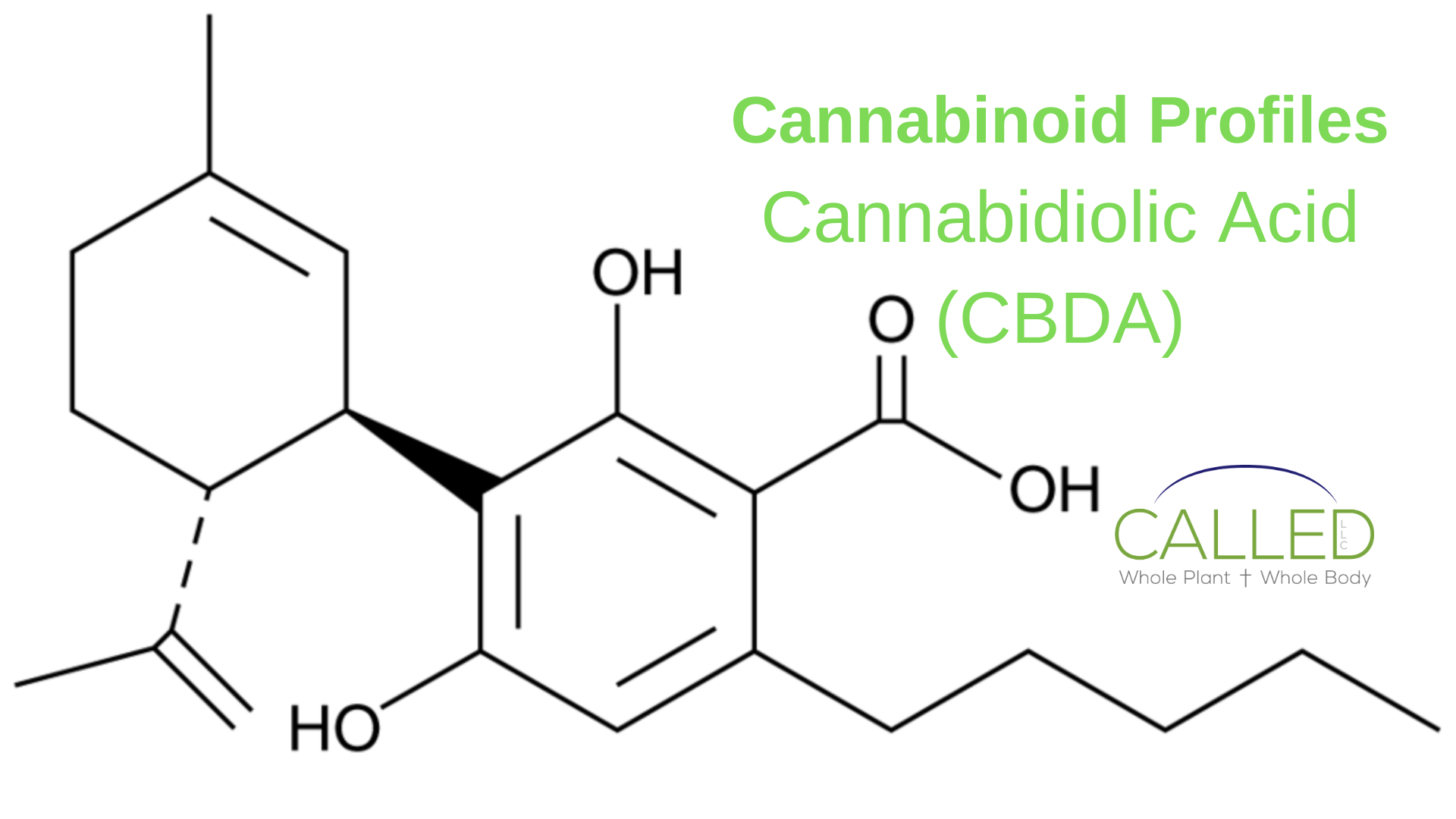 The next big deal in Cannabinoids is the root of CBD, CBDA. ACIDS, which is what the A in CBDA stands for are super powerful compounds that actually CREATE the other cannabinoids.

Acids also have a very stimulating effect, which you can feel if you try out Endo Scientific’s AM PLUS blend.

To quote myself on effects:

CBDA does do a few things different than CBD. The main thing that people like to hear is how it can deal with tumor cells. Apparently, a research article from 2012 claims that CBDA can reduce mobility of certain cells and even inhibit their growth. I’ll include a link if you’d like to learn more.

In the past, I had a smaller understanding of Cannabinoid Acids, but after using the AM PLUS products DAILY, I have a newfound obsession with their powerful effects.

MOVING ON! Our next Cannabinoid is the ever-popular CBG. 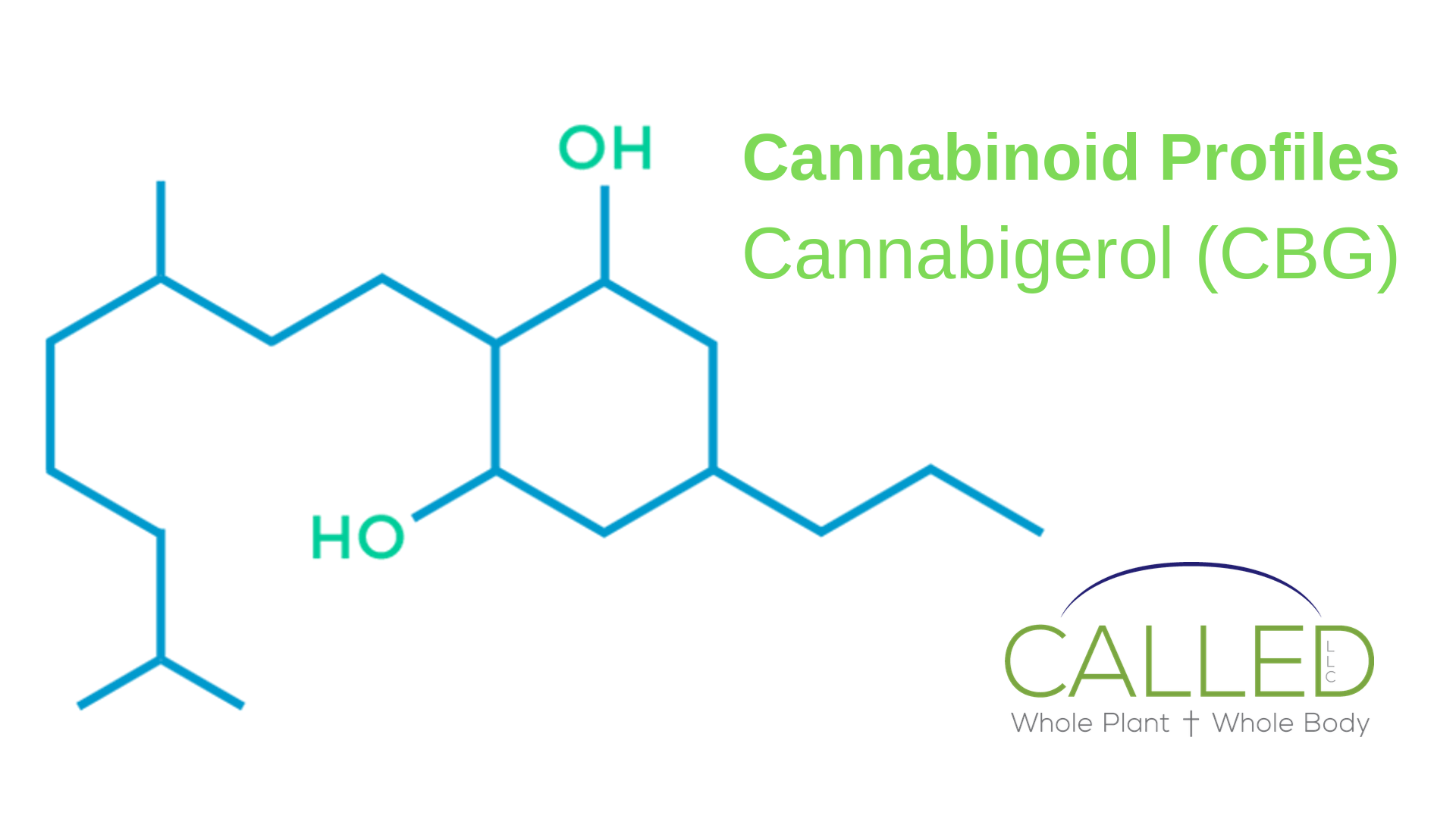 For some reason, people think that CBG is great to use in Isolate and label their garbagy products as CBG PURE!!!

Turns out CBG NEEDS the other Cannabinoids and Terpenes to have any real effect.

Once you have everything that is supposed to be in Hemp, CBG turns into a Super-Cannabinoid.

Here are some effects it is reported to have:

Like I said in my Terpenes you NEED to know article, don’t tell anybody I wrote down Anti-Tumor.

Time for a quiz, what does the A in CBGA stand for?

I’ll give you a second.

That’s correct my super-brain reader! It stands for Acid!

Cannabinoid Acids provide a pleasant naturally stimulating effect. I use an Acid-Based tincture every morning to start my day, and wow is it effective.

CBGA is sometimes called the Mother Cannabinoid, as most of the other Cannabinoids are spawned from it during a process called Decarboxylation which is a controlled heating and cooling of Hemp Extract.

When you “Decarb” cannabinoids, it actually drops off a carbon atom at the pool and becomes a completely different cannabinoid with different effects.

In the case of CBGA, it carries these effects (REPORTEDLY):

You might notice that these benefits are the root effects of all other cannabinoids. The conclusion that is most often drawn is that CBGA is the root of all cannabinoids, which is correct.

Our next cannabinoid is CBC!

This particular cannabinoid is much rarer than the others, but has some astounding effects of its’ own. It’s definitely worth mentioning because of this.

Here’s a puzzle for you, by the way. Full Spectrum products are products that claim to have all the naturally occuring compounds in Hemp Extract. This means a full array of cannabinoids and terpenes among other things.

What happens when a research company named Endo Scientific discovers a new cannabinoid that no other plants possess, such as the newely christened CBT? Does that make Endo Super-Full-Spectrum? Or does it mean that every other product in the world that says Full Spectrum is mislabeled?

I’ll leave that one up to you.

CBC is one of the newer cannabinoids and exhibits its’ own set of effects:

Along with the more well known effects of CBD and CBG, it also has these unique abilities. Always aim for a full spectrum product, because all of these benefits are MAGNIFIED. 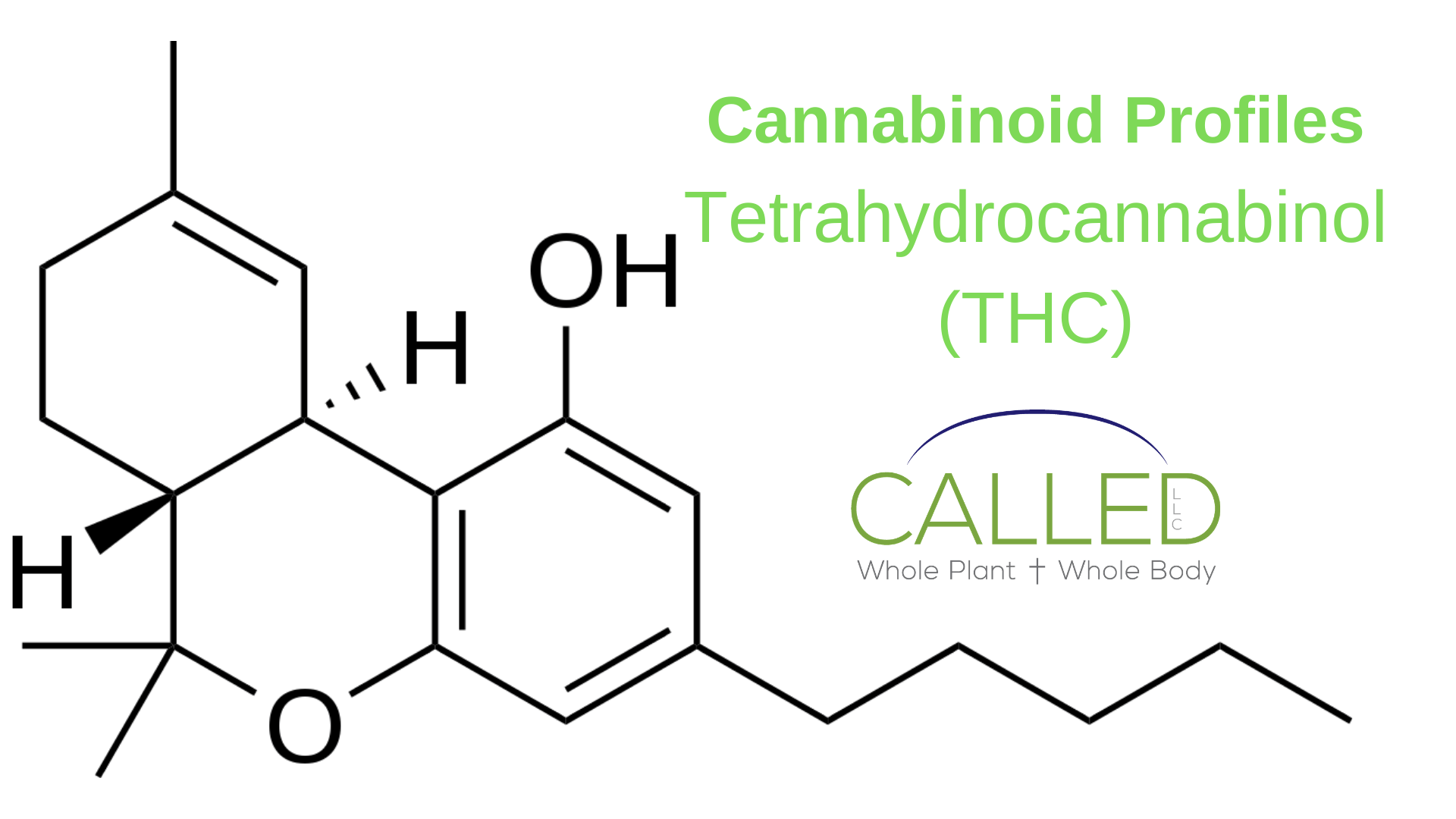 Finally, our last cannabinoid is THC. Most people think of THC as its’ own substance, I know that I certainly used to, but its’ the same type of compound as the CBD Cannabinoid that everyone loves so much.

THC also gets a lot of crap for getting people high, so many companies choose to phase it out completely.

I’m a THC advocate, I don’t actually smoke marijuana, but I use Hemp Extract religiously and if there is no THC there isn’t any real effect.

THC enervates your neural pathways in a way that nothing else can, and when paired with other cannabinoids and terpenes, the psychoactive effects are BLOCKED.

You only get the benefits.

THC is likely the MOST IMPORTANT cannabinoid in Hemp.

I no longer have any patience for products without it.

Well, did I blow your mind? Are you scraping your brains off the ceiling with a dazed smile on your face? I hope so, this was some serious knowledge.

If you want more, then by all means check out the HEMP GUIDEBOOK, it has details on Cannabinoids, Terpenes, and ALL of the other compounds in Hemp such as Vitamins and Minerals. I worked super hard on it so please share it with anybody else who needs the info.

The products that I mention repeatedly in my article as the https://www.calledwellness.com/category/hemp-guidebook/, are the Endo Scientific and Enlita Farms product lines. These guys are so far ahead of the curve it hurts, these two brands come from the same incredible formulator who is heralded as the Father of CBD.

Try these products out with an order, Goenlita for 10% off Enlita Farms, and Goendo for 10% of Endo.

Stay tuned for more deals as well, if you subscribe to our newsletter, you’ll be first in line for up to 50% in savings on some world-class products.

Anyway, thanks for reading, use this knowledge for good!