How to read a Microbial Contaminants Test

Welcome back to our Testing Guidebook, today we look at Microbial Contaminants.

In our last article we investigated Heavy Metals and their potential effects. You can check that one out right here!

There are a great many tests that need to be performed on your favorite CBD Oil. These are done to guarantee the safety of the final product.

As we can tell from the Heavy Metals testing, it is of vital importance to keep negative compounds out of these products.

I’m always researching new things relating to CBD, and I figured that I would share all of my knowledge and findings on this important piece of the process.

Anyway, lets take a look at the Microbial Contaminants test and see what sorts of nasty things we’re avoiding. 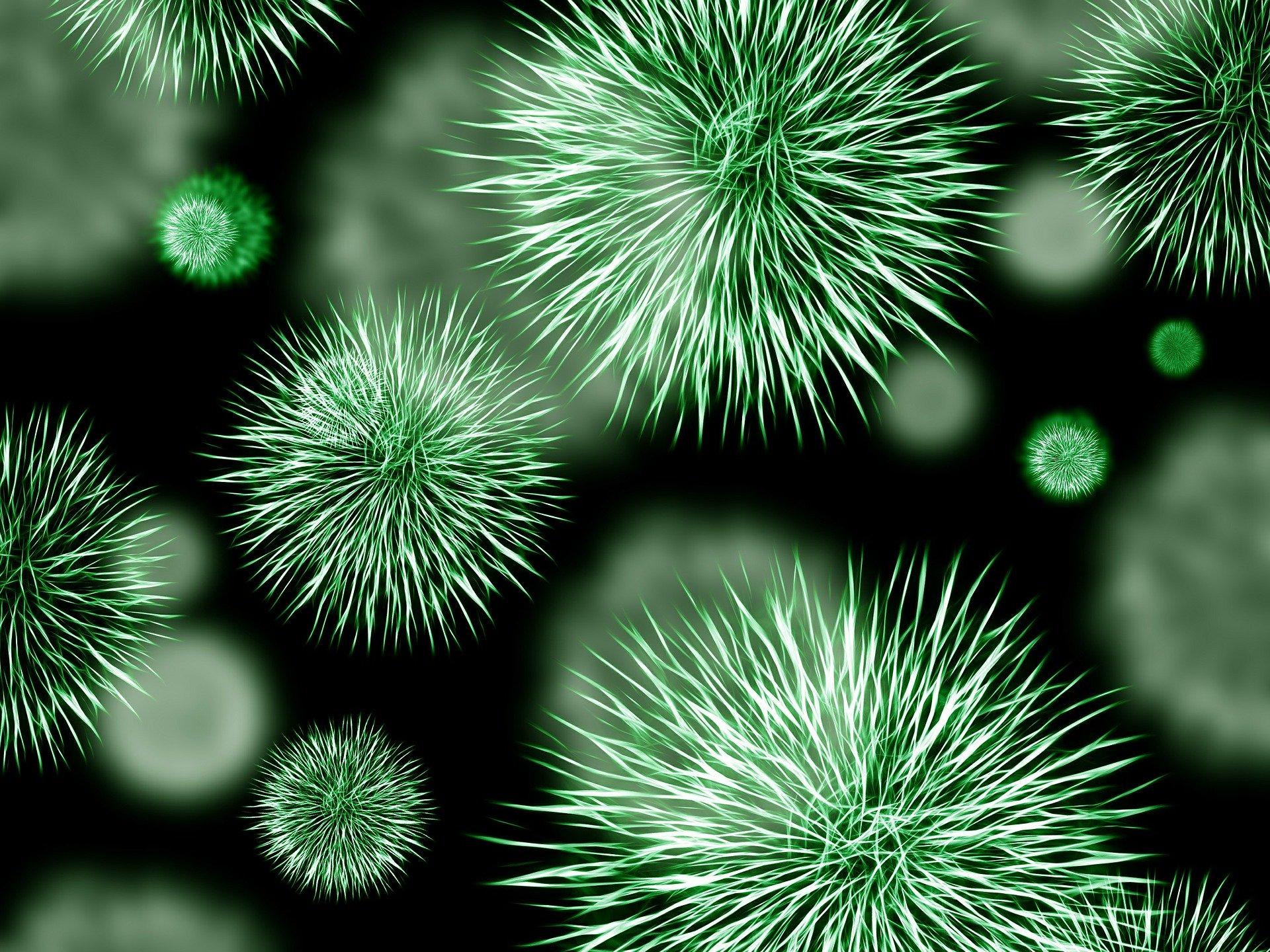 What the heck is a Microbe?

Ok, Microbial Contaminants are the subject of this test.

This is referring to microscopic objects that are considered dangerous to humans. Many of these are not outright hazardous in low amounts, but after a period of time or constant exposure will become a danger.

The testing done by our 3rd Party Lab, Botanacor, searches for colonies of certain microbes and discerns whether or not they are in the safe limits.

Our test, as you can see, came up clear for all 5 of the microbial contaminants. However, you will find testing that isn’t so clean.

Starting at the top, we will investigate what these microbes are and why you will not want to ever see a colony of them in your CBD. 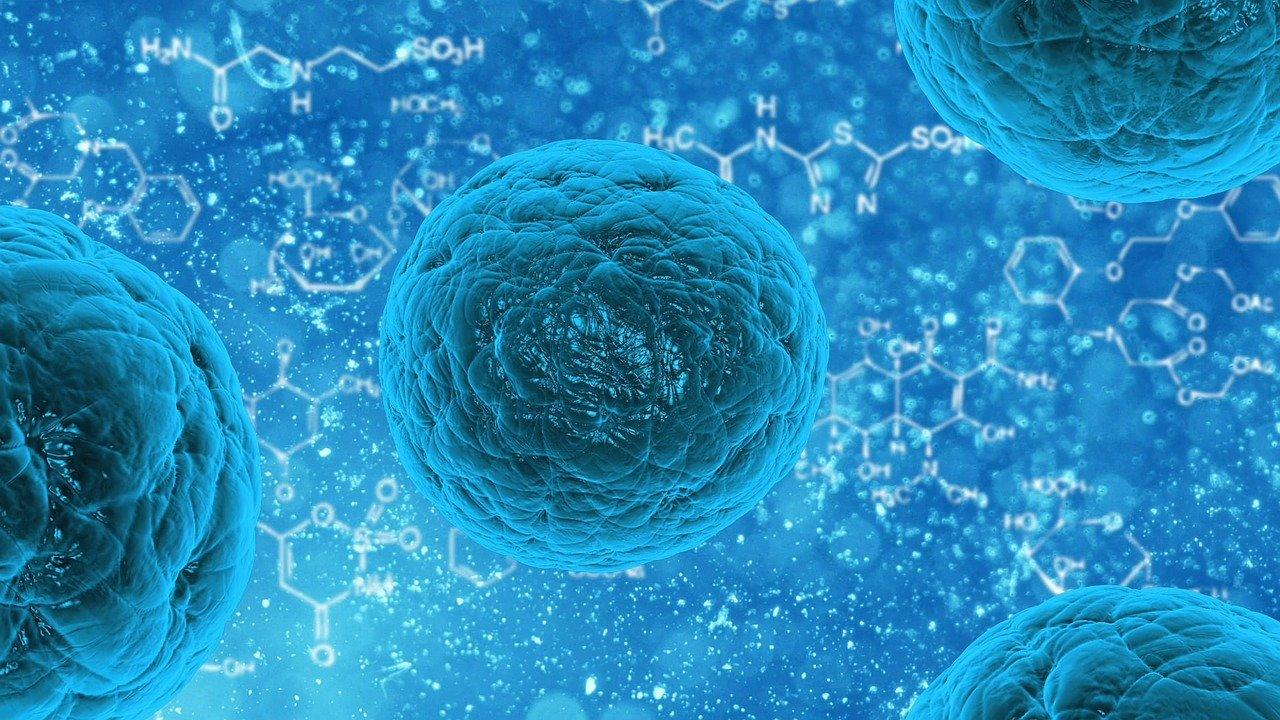 So the first type is “Aerobic Bacteria”.

Aerobic Bacteria are microscopic organisms that require oxygen to live and grow.

This is in contrast to anaerobic bacteria which do not require oxygen. More on those later.

This is a broad search for Aerobic Bacteria, we attempted to find any and all bacteria that could be present in our oil.

Unsurprisingly the test came up negative.

That said, some tests will show amounts of bacteria living in the plants or extracts.

Bacteria can cause infections that could lead to the formation of pus, or spread into your bloodstream.

Getting sick would be the least of your worries though, as bacterial infections can range from dangerous to fatal.

In the case of Mycobacterium Tuberculosis, bacteria will proliferate in your system, causing the disease Tuberculosis. Or the Pseudomonas Aeruginosa bacterium, which normally targets people with weak immune systems. Found virtually everywhere in the world, infections of Pseudomonas Aeruginosa are characterized by inflammation. Should this inflammation happen in the lungs or vitals, it can prove fatal.

Finally, some bacteria don’t actually cause infections! Rather, they produce poisonous chemicals.

If you find a microorganism isn’t harmful because it attacks, it may be because it produces poison as a byproduct of living.

Our second contaminant are Coliforms.

Coliforms are an Anaerobic Bacteria. This means that they do not require oxygen to live. 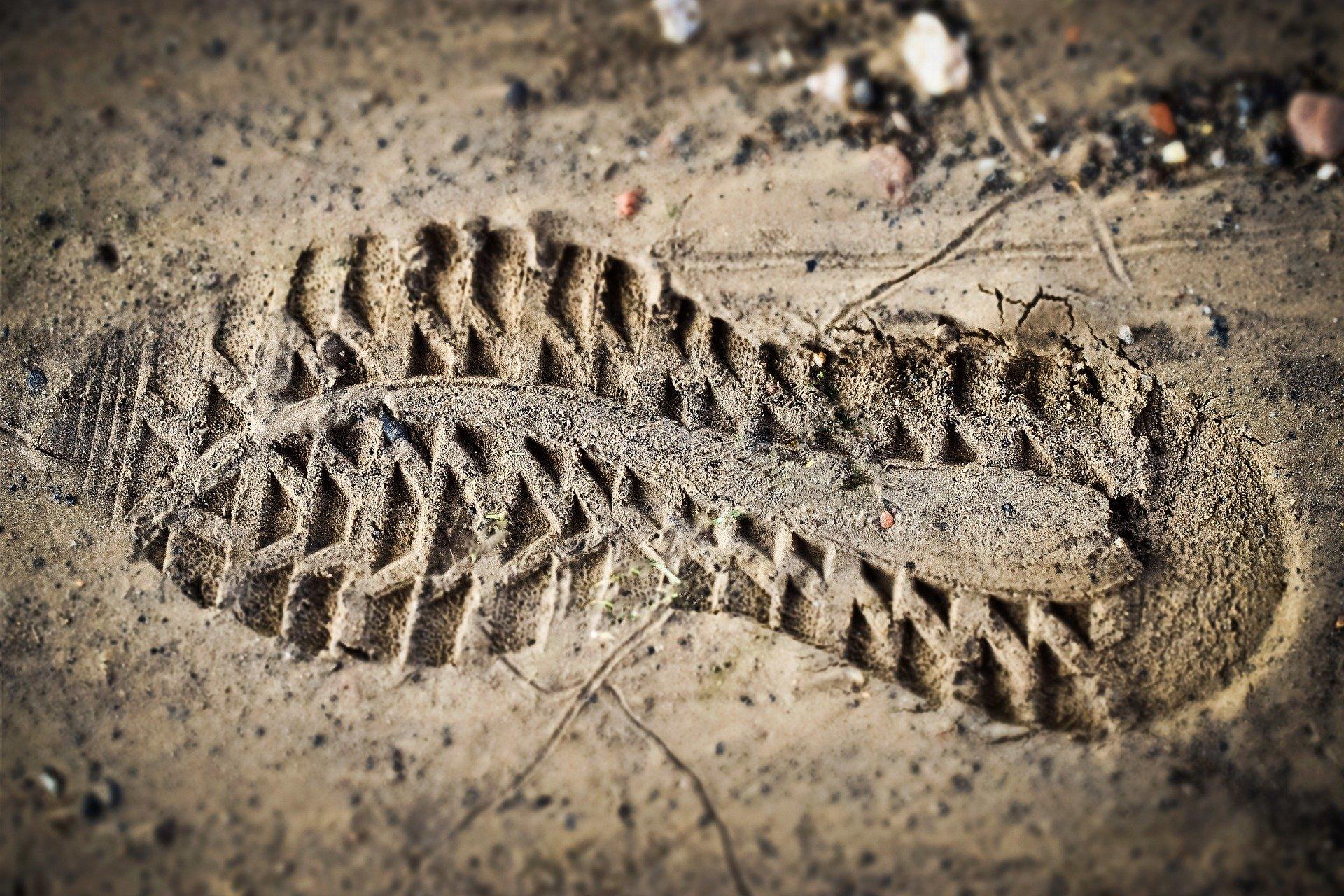 For the most part, Coliforms are a way to check if equipment such as tincture bottles, formulation machines, or testing apparatus is clean.

You see, Coliforms are found primarily in feces.

If you are finding Coliforms it means that someone isn’t washing their hands.

Aside from being a super gross implication, Coliform Infection will cause cramping, sudden and severe diarrhea, fatigue, and fever.

Coliform testing is a basic test, but one that is performed often. Anytime you see this bacterium, it is a neon sign saying that something hasn’t been properly cleaned. 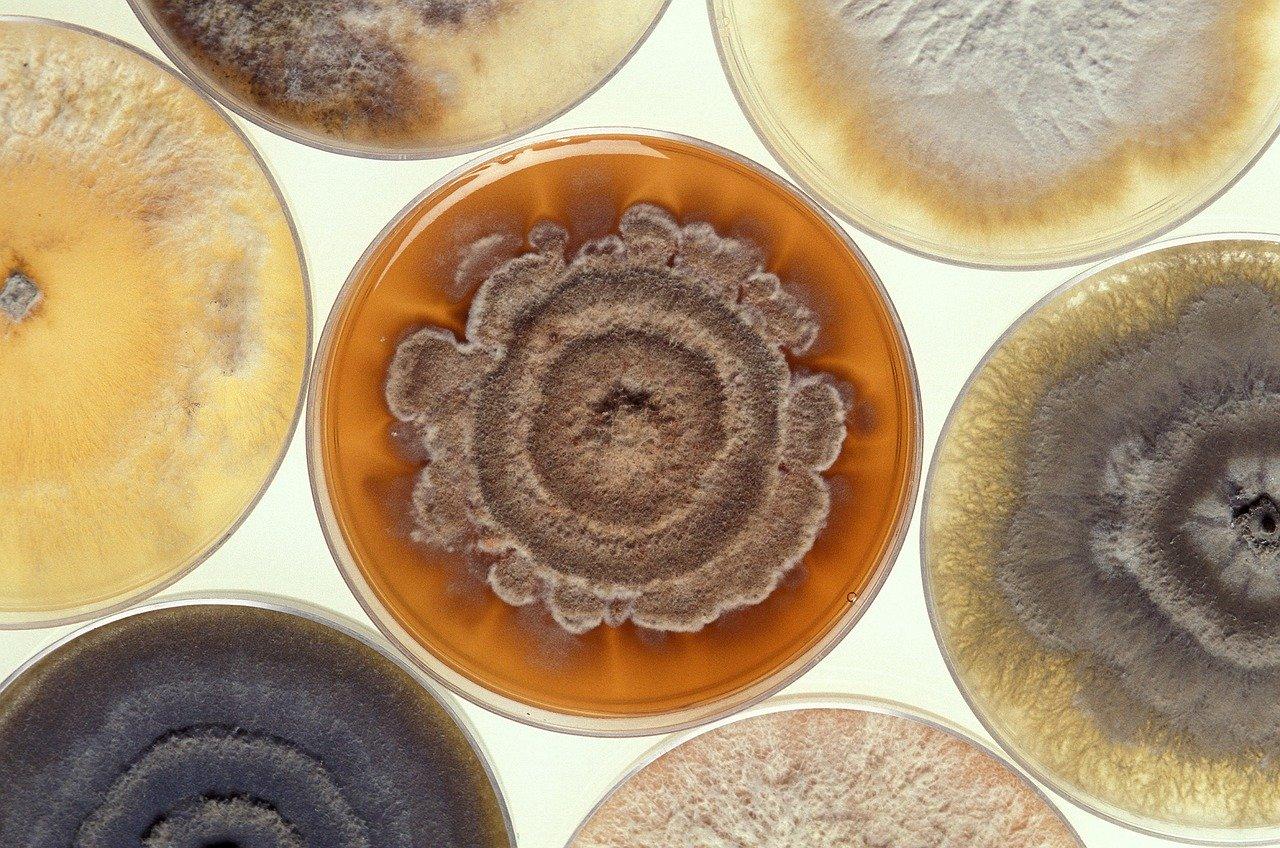 Yeasts and Molds will be the next contaminant we take a look at. These types of contaminants are not Bacteria, but rather microorganisms that live on spores or exist as a fungus.

These are the type of contaminants that mushrooms might grow from.

To be clear, these are not bacteria, or plants for that matter and will cause dire issues in the human body.

Similar to bacteria, infections can run rampant from yeast and molds being present in your food or air.

Testing for this specific compound is thorough in order to prevent any of these issues.

The next contaminant is one that many people will recognize E Coli, or sometimes known as Food Poisoning. 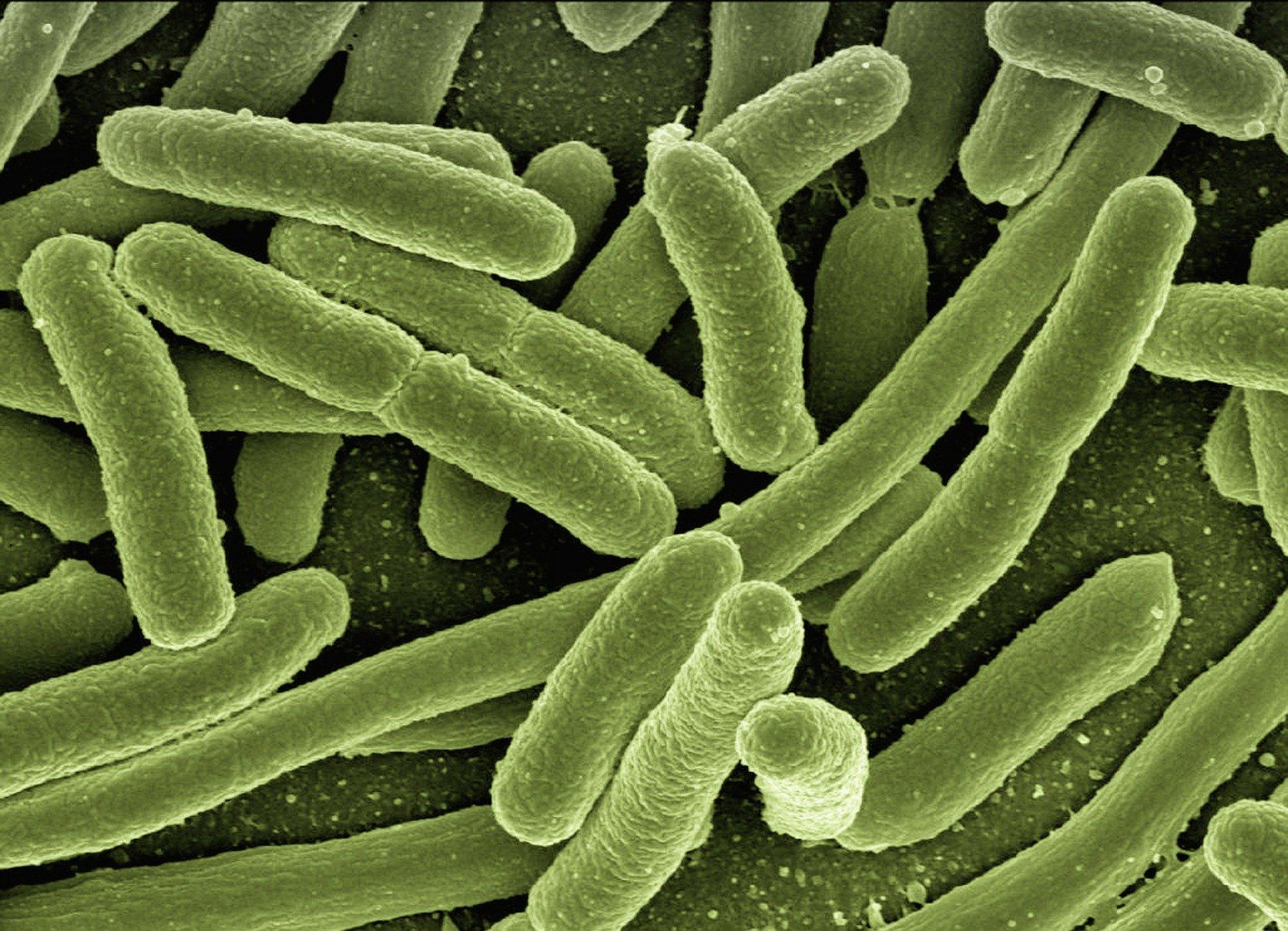 There have been a number of widespread contaminations of E Coli in the past few years that result in recalls of certain types of foods.

For good reason too, E Coli can make you very sick and spreads rather easy.

Like our Coliforms, E Coli lives in feces and can be a strong way to tell if something has been properly cleaned.

As anyone who has had an E Coli infection, or experienced Food Poisoning, it is a truly miserable experience. From the inability to keep liquids down, to severe Diarrhea, this infection is among the most detestable.

This is most certainly not an item you want to see present in your CBD Oil or on CBD Testing. 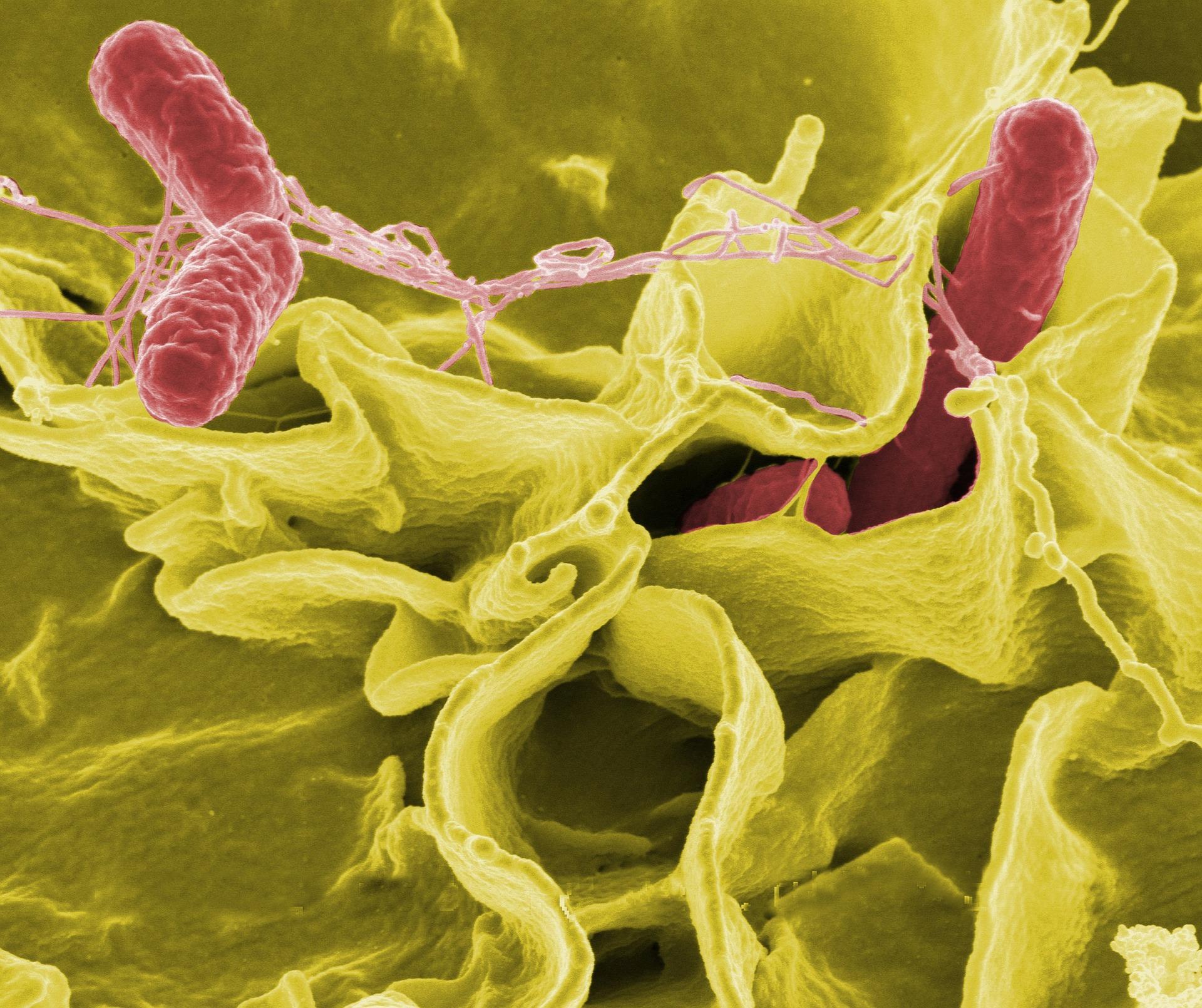 Our final contaminant is Salmonella.

Salmonella can be found in a wide variety of foods, although most people will just think chicken. (Myself included!)

These are including sprouts and other vegetables, eggs, chicken, pork, fruits, and even processed foods, such as peanut butter and canned or frozen meats.

Salmonella is most common for those with weaker immune systems, much like E Coli, and causes a similar array of symptoms.

This means that Salmonella is super not fun, and making sure to properly prepare food is a must for avoiding a week of gut-wrenching illness.

In the case of CBD, since we can’t exactly cook it before taking it, we need to thoroughly test the product in order to make sure it hasn’t come in contact with any of these contaminants before if reaches the customer.

There is one final test that can be done on CBD oil before we conclude our examinations.

For that we use the good ol’ eyeball.

Yes sir, does it look gross? 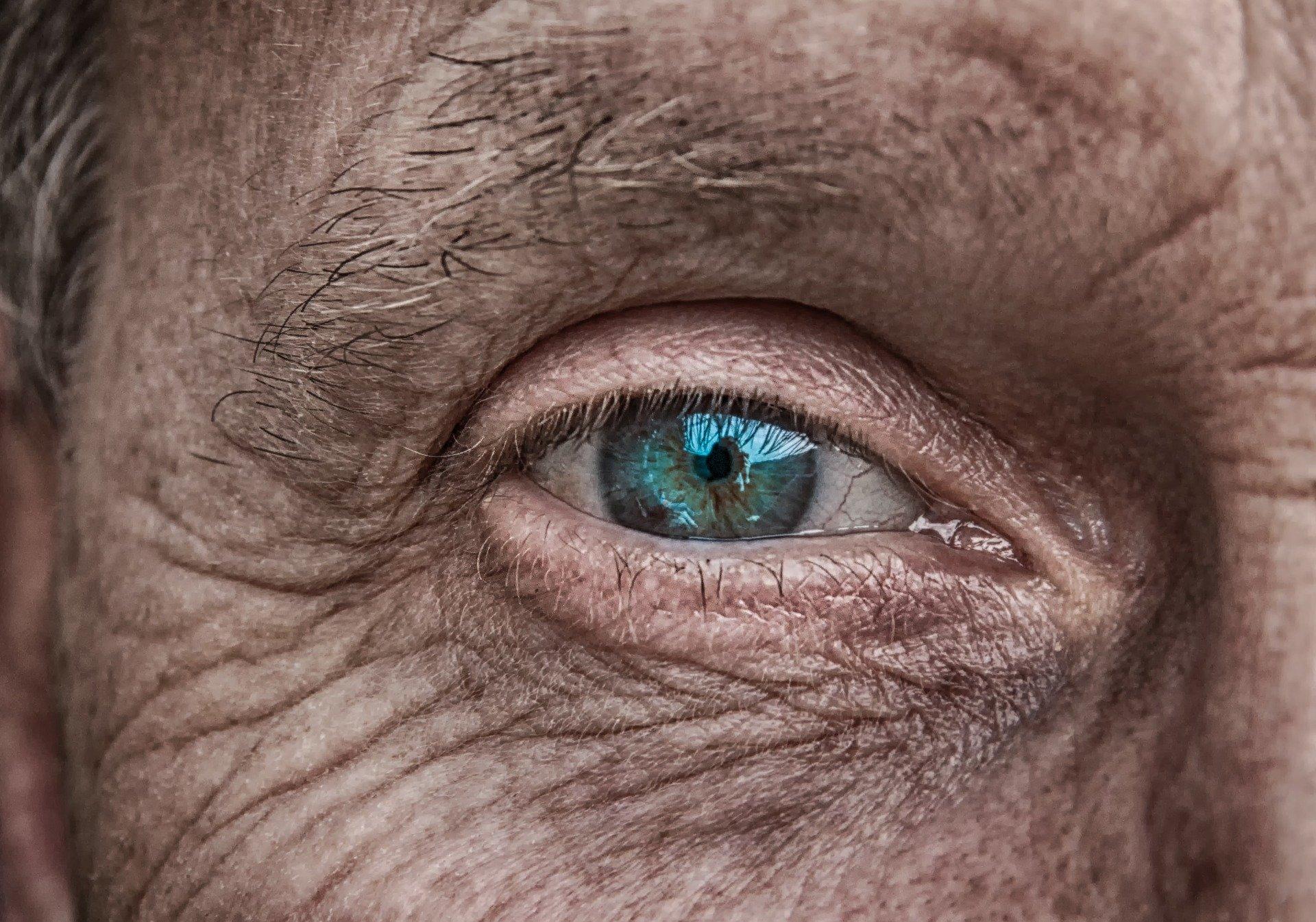 In the notes section you’ll see that when viewed, it was free from visual mold, mildew, and any foreign matter.

While using our eyes to detect microbes isn’t exactly effective, we are definitely able to see if mold or mildew has built up in the sample.

Although if you were able to see any of that it would most certainly appear in the yeasts and mold test.

As you can see from our 3rd party tests, Enlita Farms CBD is free from any Microbial Contaminants.

Honestly, we think that this is a standard, but sometimes you’ll find testing where they try to squeeze under the radar.

I’m hoping you know what we’re testing for as well, so that you can identify why you don’t want some of these microbes in your oil.

Make sure that you read any and all testing information before you try an Oil, and never use one that isn’t 3rd party verified!!!

If you’re looking for a CBD oil that is verified safe and effective, I suggest you try Enlita Farms.

They’ve been growing hemp for 5 years now and have spend over 20 in the cannabis industry, mastering their understanding of this mighty plant. Enlita is a family-owned farm in Longmont, CO where they do things the natural way, growing their plants without industrial pesticide or inorganic methods. The goal is to present you with a safe and effective product!

Thanks so much for reading, I hope you learned as lot.

Remember, you are CALLED to WELLNESS, accept nothing less!